This post is an essay on thinking through the basic pieces of what I want later and figuring out not only what those parts are, but how to train them.

Atticus tends to walk in a downhill way – head down, shoulders down.

Several years ago a veterinary chiropractor worked on Atticus and he grew withers overnight!  His saddle no longer fit and it took two years to not only solve the problem, but also to figure out – and finger – the culprit!  This lessened his downhill posture by lifting his withers and bringing his shoulders down and back, so that he was no longer hunching.

Also sometime ago, Peggy Hogan suggested that I feed him for a higher head position when walking.  This took me a long time to figure out why; I guess I’m a slow learner, especially since I spent years in the dressage world.

By “collection”, I mean that all four joints of the hind leg (from the S-I joint down to the hock) are flexed, the core muscles are supporting the spine, the spine is somewhat curved upward, the root of the neck is lifted.  Collection helps a horse effectively and efficiently carry a rider.  Even if not carrying a rider, collection still helps the horse move  in a healthier way for long-term soundness.

What to do, then, about his downhill posture?

This was working somewhat, but I knew there was more to it than that.  I kept thinking about it and added halting, feeding higher, asking for a back (on cue), asking for a square halt (also on cue), and then asking for a walk (on cue).  At this point, I was still clicking and reinforcing for a walk off with a higher head carriage.

What is done traditionally and how can I recreate that without using pressure?

I wanted him to start walking with the near hind leg first, I clicked for that leg taking a step.  But then I thought, what I really want in that moment is for him to shift his weight to the off-hind leg.

I want his weight shifted back with a lifted back, neck, and withers, but for him to push off with the near hind leg first.

I also want the ROOT of the neck lifted, not just a higher head and poll, making a ewe neck.

And I want him to start and stop in a square, balanced position.

What comes first?  And how do I get it?  All of these pieces are necessary and they need to work together.  Does it really matter right now which comes first in training?

I’ve done butt tucks using hoof picks (pressure) and clicking for the tuck.  Because of the use of pressure, I shifted to backing into a corner to lift his belly and tuck his butt.  I’ve focused on seeing his back rise and just clicking for that.

Recently I’ve added in touching his back where the withers tie into the spine (where the saddle sits), using a hoof pick on his mid-line (pressure) and clicking for the spine lift.  The goal is to get a new cue (touching the spine) to replace the hoof pick cue.  I still don’t like the use of the hoof pick.

The idea is also to teach the spine lift in several ways and in several contexts.

In the last couple of days since it has finally gotten warmer here, we’ve gone back to the teeter.  While luring a higher head carriage to start with and getting the teeter to rock backwards, I watch for his pectorals to contract and click for that.  Today was day two and I did seem to be getting those contractions.  This is to get the root of the neck lifted.  I’ve also touched the base of the neck to see if that helps.

I also noticed that if the teeter is downhill to start, then he has to work a bit harder to get it to rock backwards.  This makes it easier for me to see which muscles he’s using.

I’m still thinking and trying to be creative about how I can get the pieces I want in the way that I want them.

One wall I hit when trying to get a spine lift is using a double tap with my hand there.  Unfortunately, that overlapped with the double tap I do on top of his withers to get his bow!  Yep, I got a bow.  Not what I wanted in that moment!

Along with the body parts I want to target, I have to remember and factor in the previous cues!

Then there are the cues that I thought were final, such as “walk on”.  Now that I’ve realized that I want a different walk-on behavior with a different posture, I’ll have to come up with a new cue.  The old cue, “walk on”, is associated with the posture I no longer want! 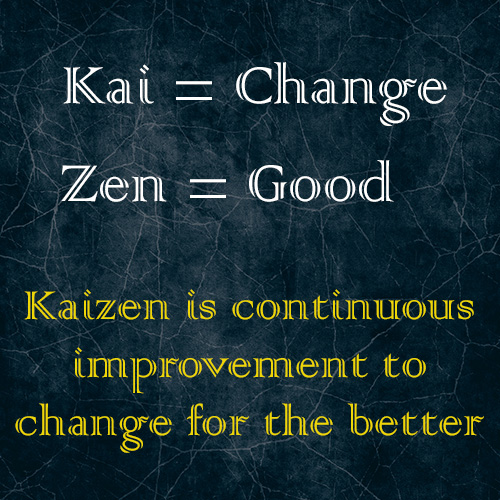 I play with clicker training - with my horses, dogs, and cats. I also attempt to grow vegetables with the hope of one day being able to feed my family from my garden. My daughter and I are learning ballroom dancing. Well, we were. But she left me for a paying horse job, so now my husband and I are learning ballroom dancing. I'm also now helping Peggy Hogan, of Clicker Training Horses (and The Best Whisper is a Click) to teach people how to train their own horses using "clicker training".
View all posts by Laurie Higgins →
Gallery | This entry was posted in Clicker Training and tagged backing, balance, choosing, clicker training, collection, core work, cues, deliberate, feeding for position, forward, horses, learning, luring, shaping, targeting, teeter, waiting. Bookmark the permalink.